I’ve written various books about videogames, design and technology, all based on my wide interest in how games work and what place technology and design take in culture. I’ve been lucky to write for a wide range of audiences, too.

Interested in commissioning me to write a book for you? I’d love to chat. 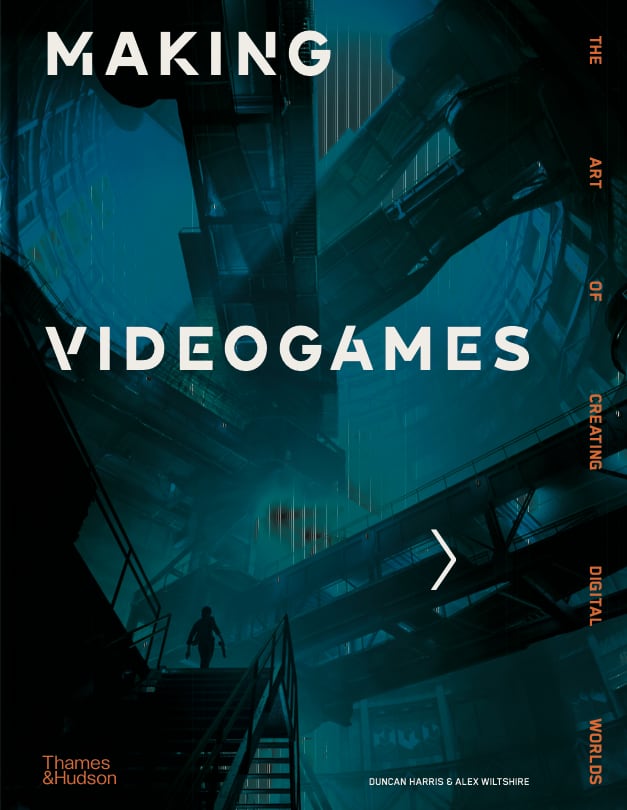 Discover the art and technology behind some of the most visually dazzling videogames of recent years, with beautiful screenshots by DeadEndThrills and insights into the stories behind their creation from the artists, engineers and designers who developed them. 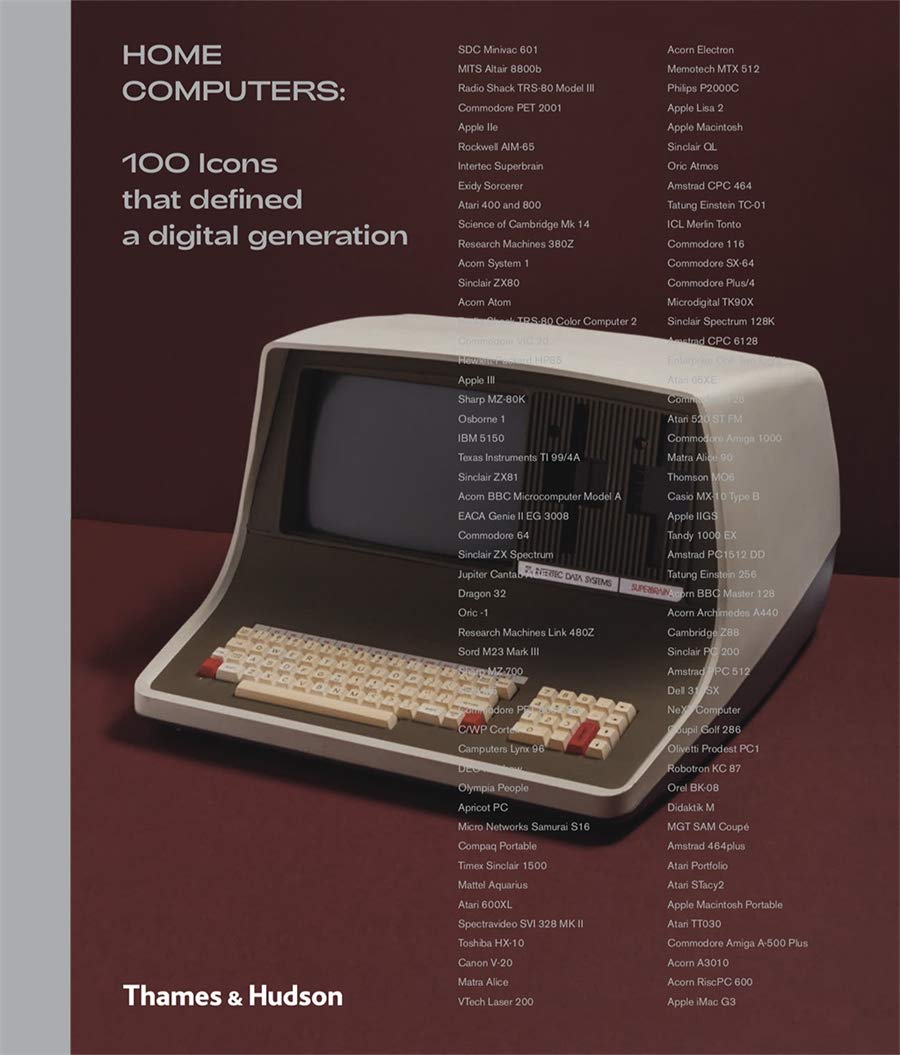 The story of how home computers came to take a central place in everyday life, told through 100 classic machines which range from 1961 (SDC Minivac) to 1998 (Apple iMac G3). 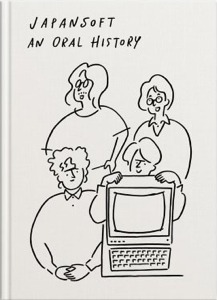 This spiritual followup to Britsoft follows the history of the early Japanese game industry, featuring interviews with both leading and lesser known game makers. 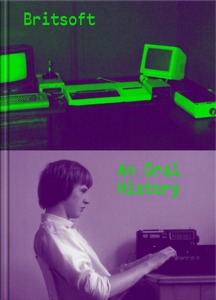 A book of interviews with leading game developers of the 1980s which traces the history of the British industry from its roots among teenage bedroom coders until the mid-1990s. 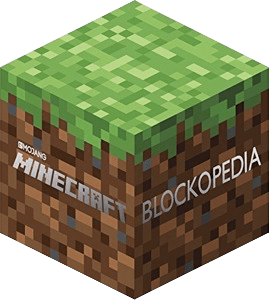 An encyclopaedia of all the blocks in Minecraft, explaining what they are, where you find them, and what you can do with them, presented in an amazing block format. 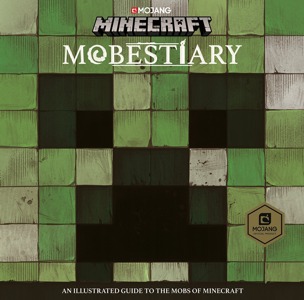 A bestiary of all the creatures, both friendly and hostile, found in the worlds of Minecraft, written from the perspective of a crusty old naturalist. Features amazing illustrations by Anton Stenvall. 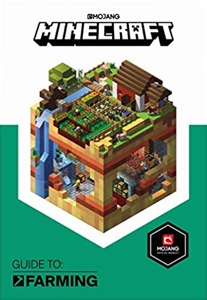 A comprehensive guide to how to build farms in Minecraft, from crops of wheat to machines which automatically generate and then collect items from hostile mobs.

I wrote the majority of several guides to games made in Roblox, each geared to their young audiences while also lightly emphasising the culture of creation and design from which they emerged. 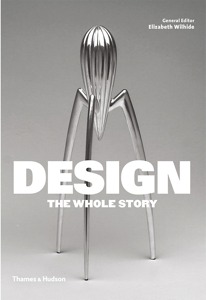 I contributed two chapters to a huge book that covers the history of design. One is on the rise of 3D printing, the other on the iPhone; both feature a core essay and various case studies which place these technologies into their creative context.

1001 Video Games You Must Play Before You Die 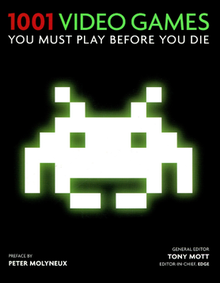 I contributed various entries on games, including Ferrari F355 Challenge, Unirally, Civilization IV and Donkey Kong: Jungle Beat, with other entries written by my colleagues and contributors at Edge magazine.