Articles I wrote in January

Last month was … busy. And exciting! I wrote a lot of words, and I’m actually quite pleased with a lot of them. I thought I’d present a quick chronological rundown, cos I’ve done a terrible job of cataloguing them anywhere else. 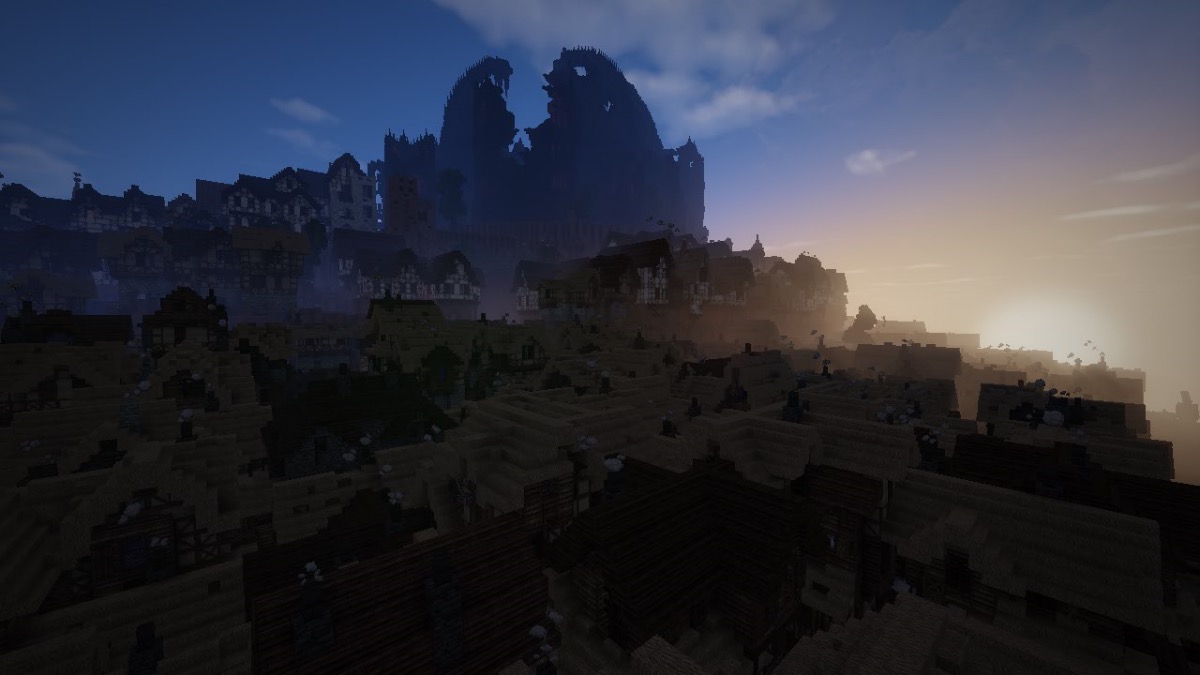 I kicked off the year with two weeks’ writing for Minecraft’s website. I wrote about many different things, like the amazing WesterosCraft, which celebrated its fifth anniversary of building the Seven Kingdoms in blocks. I also looked at how a mini-computer built in redstone, and explained the nature of obsidian, along with some other pieces that haven’t gone up yet. I really like Minecraft.net’s redesign and how it celebrates what Minecraft players are making with a mature voice that takes them seriously. Good work, Owen and Marsh. 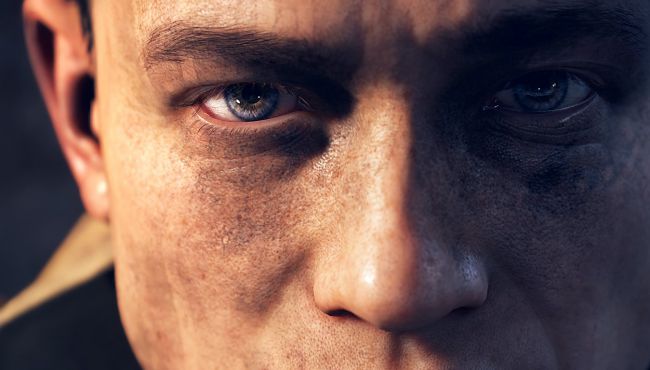 A big complicated thing I wrote was for PC Gamer about how human sight works and what that means for the maximum framerate we can perceive. It was fascinating to research and write and it pretty much busted my brain.

The answer is complex and rather untidy. You might not agree with parts of it; some may even make you angry. Eye and visual cognition experts, even those who play games themselves, may well have a very different perspective than you about what’s important about the flowing imagery computers and monitors display. But human sight and perception is a strange and complicated thing, and it doesn’t quite work like it feels. 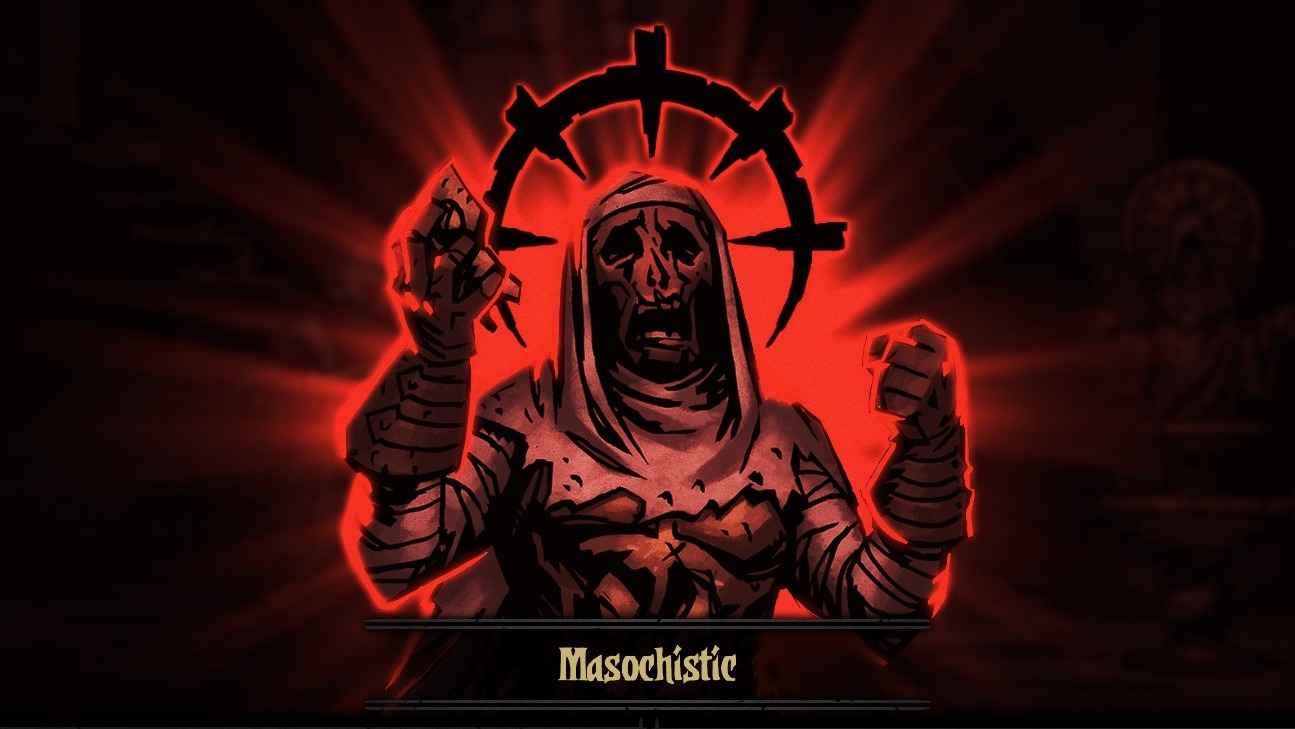 I wrote a couple of Mechanic features, one on Darkest Dungeon’s 2D combat:

“We knew we wanted to get down and close to the characters and show them off a little bit,” says Bourassa, who led Darkest Dungeon’s art. And he certainly capitalised on that. Darkest Dungeon’s heroes and enemies are large, detailed and extremely characterful, all the better for showcasing his striking thick-lined art style. They stick in the mind; you get attached to their all too commonly short lives and share some of their dread of their monstrous foes, since up close they seem so vulnerable.

And the other on how Astroneer found the fun in crafting systems:

Astroneer does things very differently. In fact, I haven’t played with a crafting system that’s as deeply implanted in its game world. “This sounds a little too intentional, as if I had a masterplan, which I totally didn’t,” Jacob Liechty admits to me. “I had no idea what I was doing.”

Here’s the full list of my The Mechanic column, which comes out fortnightly. Next one? I DON’T KNOW YET aaghhh.

For Glixel I talked to the great Iranian indie developer Mahdi Bahrami about how Trump’s travel ban affects him and fellow Iranian developers, and what that means for videogames in general.

“It breaks my heart,” he explains on a Skype call. “I feel like everything we were trying so hard for… And things were getting better. Iran having a nuclear deal with the US. For the first time in 40 years the foreign ministers of the US and Iran were directly solving a problem. And now, even if you’re a PhD student in the US, just because of this new order, you can’t go there. It’s like all the hopes we had for the past few years are just gone.” 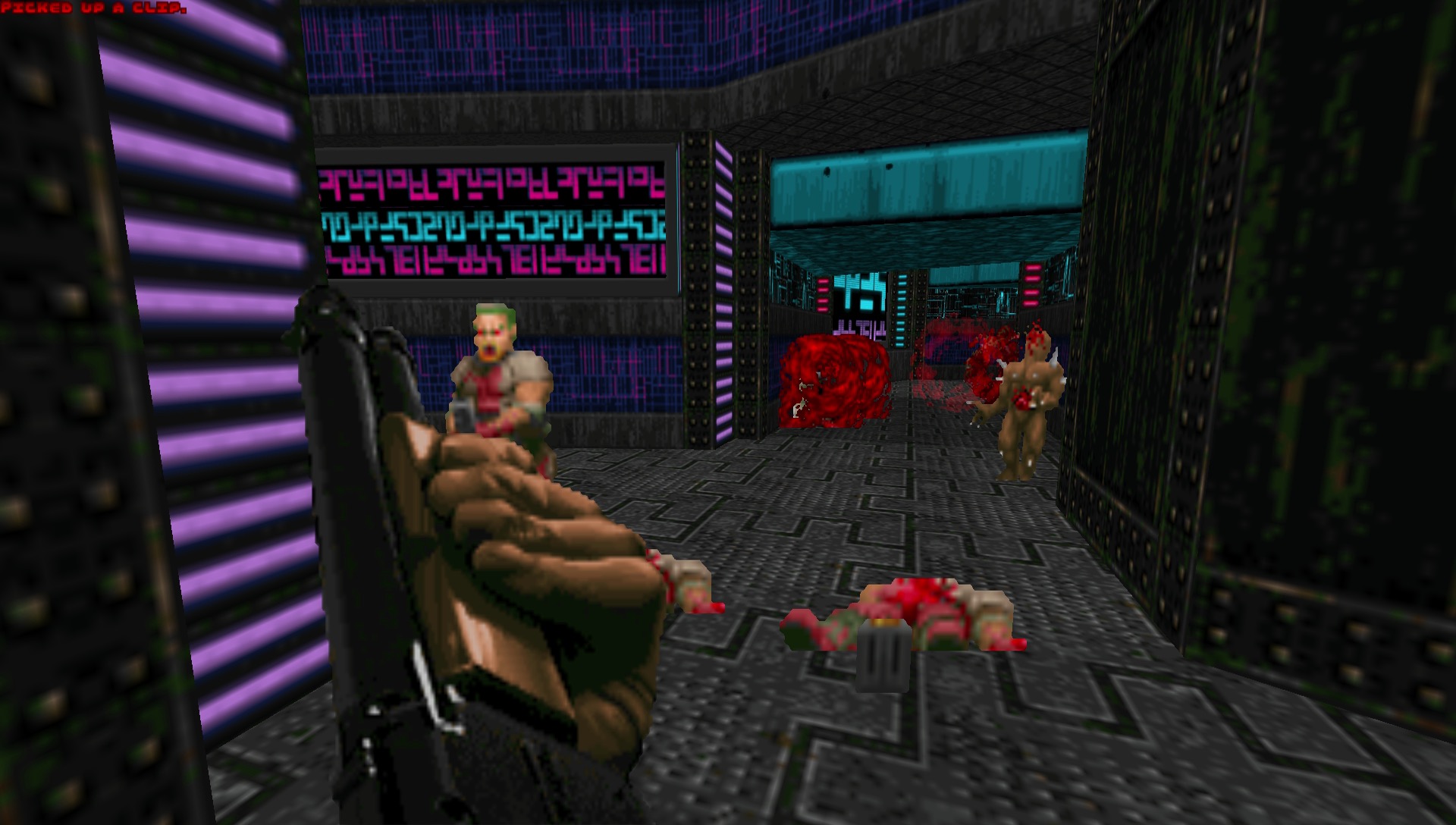 And for Eurogamer I talked to programmers and designers who’ve spent the past 20-odd years porting Doom to new platforms, charting an extraordinarily long-lived, creative and vibrant modding and mapping community.

Doom runs anywhere, and that’s down to the labours of a community of programmers that have been working on DOOM for nearly 20 years, ever since John Carmack released Doom’s Linux source code for non-profit use on 23rd December, 1997. “Port it to your favourite operating system,” he wrote in its readme.txt. “Add some rendering features - transparency, look up/down, slopes, etc. Add some game features - weapons, jumping, ducking, flying, etc.” Along with some other suggestions, he went over a few of his code’s shortcomings and his regrets, explained Doom’s fundamental workings, and expressed hope that a community would collaborate on an improved version of the game, signing off with, “Have fun”. And people really did. That source code is the progenitor of a vast body of mods, games, maps and years-long friendships. And in January, one of its longest-serving members suddenly quit.