Every game should have a photo mode. Not just the ability to grab a screenshot but to be able to manipulate it and add effects. Wipeout HD’s photo mode is great. Instantly available from the pause screen, it only allows three simple camera types - trackside, cockpit and rotating around the ship - but has a suite of motion blur, exposure and depth of field effects that are lovely to play with. 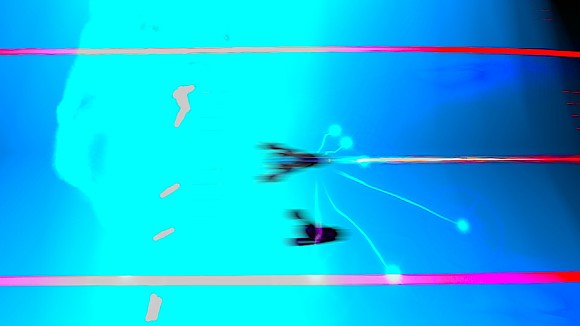 Of course, these pictures, taken during runs in Wipeout Rage’s Detonator play mode, far from show precisely what you see when you’re playing the game. They omit the HUD, they’re not from the perspective you play from, they amplify the visual effects and the game has rendered each one with greater quality than it does in play. But I don’t care about such apparent artifice. 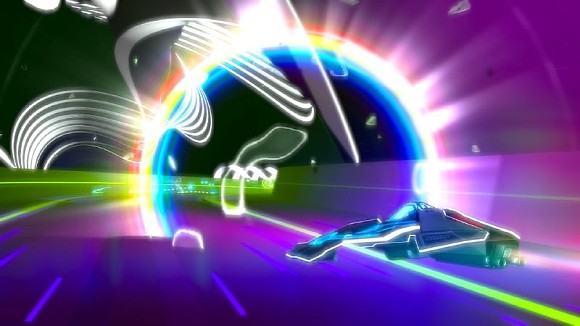 A battle rages between the desire to present a game truthfully, exactly as it appears when you’re playing, and presenting it interestingly in order to galvanise attention and provide entertainment for those reading it. But what the hell is truth? 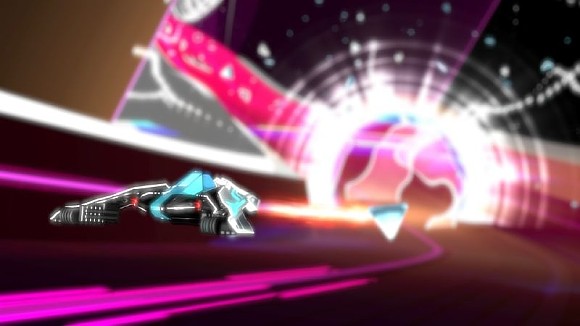 A static screenshot can never express the moving image from which it was snatched. And, in fact, as games feature more post-processing effects such as motion blur, it’s becoming harder and harder to grab screenshots that come anywhere close to representing what you experienced when you were playing.

It all comes down to making a balance, of course. People need to understand what kind of image they’d be staring at through a game’s course. But there’s nothing wrong with capturing a bit of the drama, too. Videogames are glorious expressions of our fantasies, right?