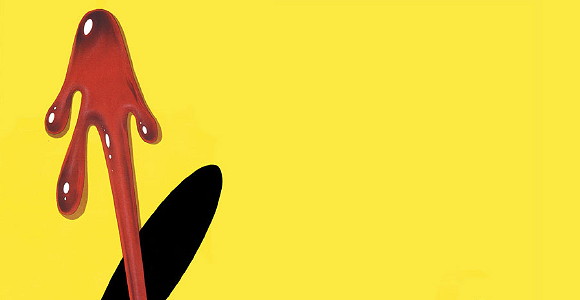 All sorts doesn’t quite feel right about the Watchmen film. It’s certainly respectful - deferential, even - to its source, and probably to a fault. But the niggling feeling I had while watching it was that at least some of the film’s problems are probably directly due to issues with the original comic.

Whatever the case is in a broader sense, the comic is a compelling document of the time in which it was written. With its inking style and thin, cheap paper, the comic remains an artefact whether you bought it yesterday or in 1987, lending it context and significance that distracts from its problems as a piece of storytelling.

One of the troubles with the film could be, then, that it’s exposing them. It does a good job of setting the action in the comic’s version of that mid-80s period, with window-sized glasses and long haircuts, dingy streets and round-cornered TVs. But the style-conscious film-making itself, with its fixation with slowing time at dramatic moments, long camera fly-throughs of huge CGI sets and the glossy suits of its costumed heroes, feels distinctly modern.

Taking a story that was built so specifically to be told through the medium of the comic was always going to be hard to translate to film. But the effect of time on Watchmen has had its own insidious effect on the project’s success.